By relocating the nucleus of a mature cell into an egg, scientists have for the very first time, developed human embryonic stem cells. According to stem cell biologist, George Daly at Children’s Hospital Boston and Harvard University, it is a huge landmark achievement.

Researchers suggest that this cloning technique could move the vision of personalised medicine closer to reality.  As in the case of famous sheep Dolly, he says that developing embryonic stem cells in humans via nuclear transfer   is the next significant technological breakthrough since the Dolly event. The nuclear transfer method, by injecting the nucleus of a cell from one adult sheep into the egg of another, resulted in Dolly becoming the first mammal to be cloned. Scientists worldwide have, since the birth of Dolly in 1996, tried to repeat the procedure in human cells.

Embryonic stem cells are waiting in the wings to develop into any cell in the body, contrary to adult cells which have already been identified to evolve as, for example, skin cells, neurons or heart cells. If science can find a way of making stem cells from a patient’s own tissues, ailments that in the past have not responded to treatment could possibly be cured by replacing damaged cells with healthy ones. Kathrin Plath, a stem cell biologist at the University of California, Los Angeles, says that creating embryonic stem cells has turned out to be difficult. The reason why the technique worked in other mammals and not humans is not known. Researchers had to analyse the best way of removing an egg’s DNA, insert a new nucleus and then signal the egg to divide and grow. Scientists were nearly successful in 2011, but the egg only produced eight cells when it arrested after three divisions.

Scientists in this speciality were amazed in 2007 by a new way to produce stem cells. Researchers found that by applying a small cocktail of molecules to human cells and pushing a reset button, adult cells turned back into embryonic-like ones known as induced pluripotent stem cells, or iPS cells. Daley says – “For the last six or seven years, virtually all of us have ended our nuclear transfer efforts and switched over to iPS cells”. However, a team led by Shoukhrat Mitalipov of the Oregon National Primate Research Centre in Beaverton, persevered with nuclear transfer by first using rhesus macaques and then with human cells. Stem cell biologist, James Byrne of UCLA, who was not associated with the new project, says that one important change was the addition of caffeine to the eggs before DNA transfer. Caffeine behaves like a set of chemical reins, curbing the development of the egg until researchers inject a new nucleus. Some finer adjustments include   examination of the eggs under polarised instead of ultraviolet light, which can harm the egg.

By utilising the new technique, embryonic stem cells from an egg and the nucleus of a young boy’s skin cell, were produced by the scientists. Mitalipov remarked in a press briefing that the new cells are able to expand and divide to form a mass of embryonic stem cells, similar to those derived from fertilised embryos. Not much dissimilarity was noted when researchers ground the cells up and the genetic pieces were compared to those in embryonic stem cells. Practically all of the new cells’ genes were reset to their embryonic states. Furthermore, according to Byrne, the approach boasts “dramatically improved efficiency”. Rather than blaze through thousands of eggs to produce a single embryonic stem cell line, Mitalipov’s group were able to use just two eggs. The new cells may be more favourable compared to iPS in the treatment of some genetic flaws that are concealed in mitochondria. These are little cellular power plants that carry their own DNA. Mitalipov said that by placing the nucleus of a patient’s skin cell into a fresh egg with healthy mitochondria, scientists could possibly develop a customised therapy that deletes the defects.

Developmental biologist, John Gurdon, said that the work “is certainly impressive”. He pioneered the nuclear transfer technique to clone a frog and as a result shared the 2012 Nobel Prize in physiology and medicine for his efforts. Gurdon says that researchers should weigh up the pros and cons of the new embryonic stem cells with iPS cells. A cheek by jowl inspection may provide an inkling of how resetting adult cells actually works. If they can determine why Mitalipov’s nuclear transfer method is so successful, researchers may be able to boost the technique to make iPS cells and therefore prevent having to retrieve eggs from volunteers. A stem cell biologist at the New York Stem Cell Foundation, Dietrich Egli, says that using this procedure to produce embryonic stem cells has the potential of being able to treat spinal cord injuries and other diseases such as diabetes or Parkinson’s. “I’m very confident that such cells will be used for therapies in humans in the future”. 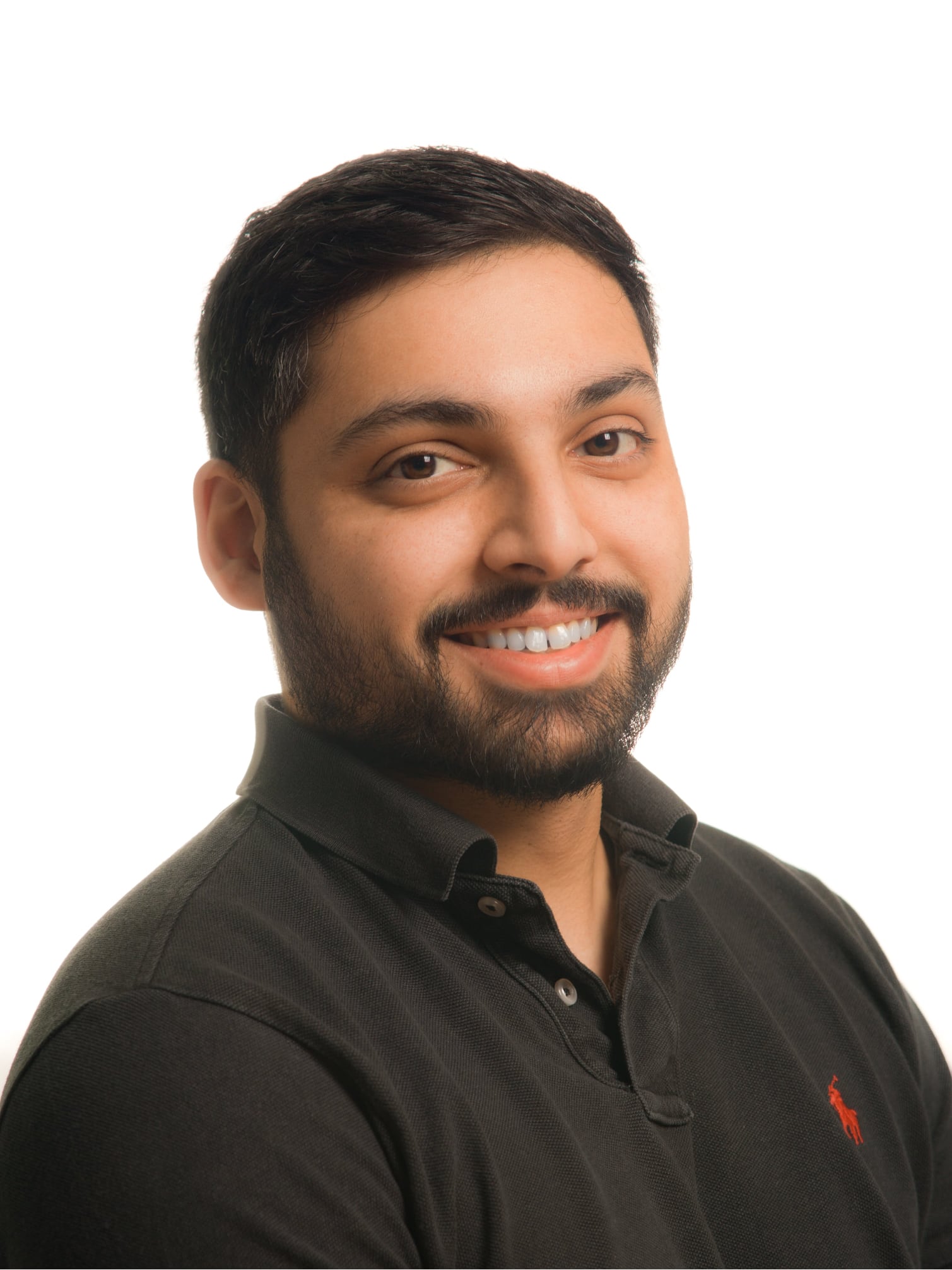